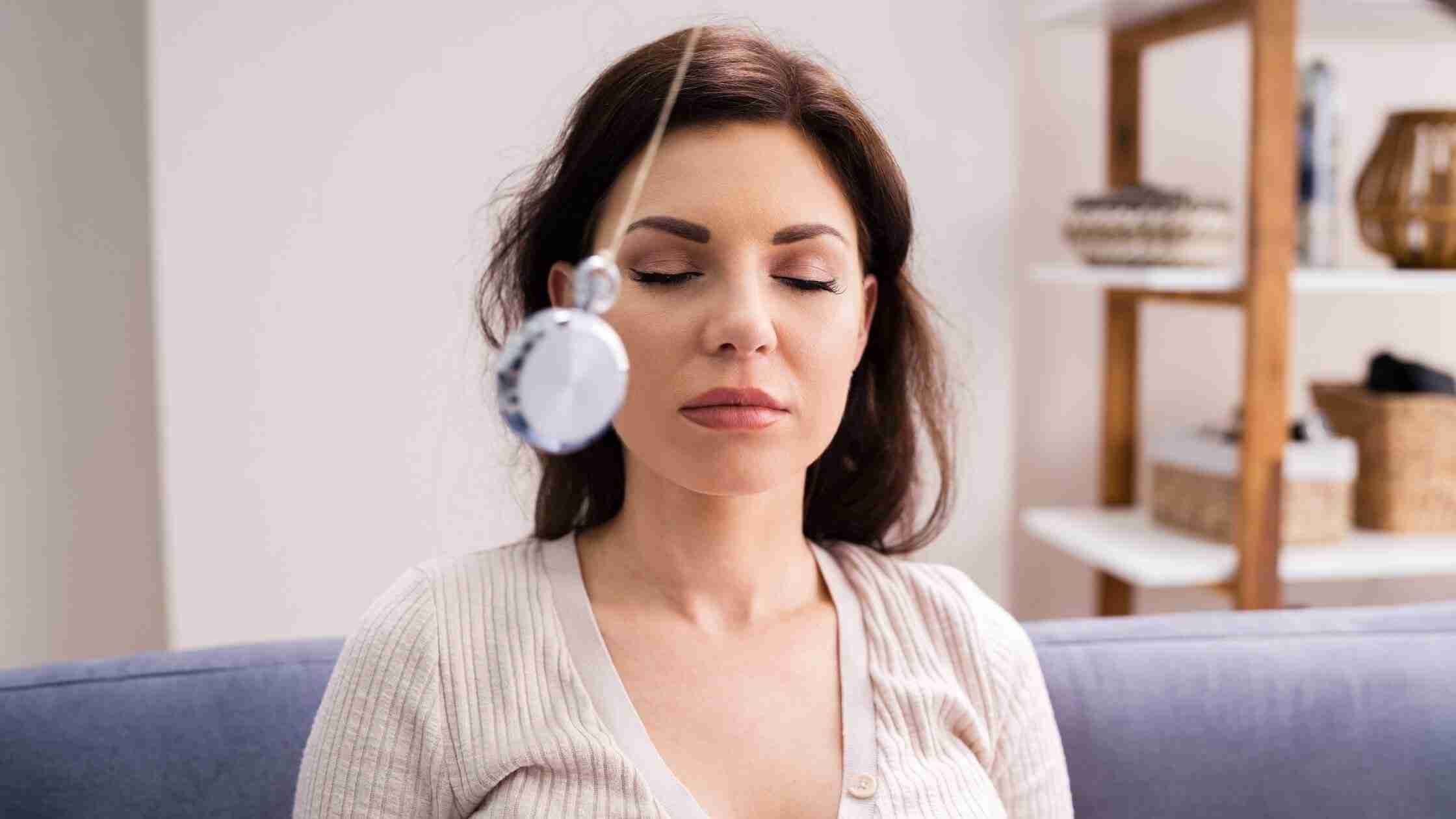 Evidence of hypnotic-like phenomena appears in many ancient cultures. The writer of Genesis seems familiar with the anesthetic power of hypnosis when he reports that God put Adam “into a deep sleep” to take his rib to form Eve. Other ancient records suggest hypnosis was used by the oracle at Delphi and in rites in ancient Egypt (Hughes and Rothovius, 1996). The modern history of hypnosis begins in the late 1700s, when a French physician, Anton Mesmer, revived an interest in hypnosis.

A brief history of hypnosis also includes hypnosis being the first form of psychotherapy. The history of hypnosis includes many founders who saw the benefits of hypnosis in clinical practice. Hypnosis involves focused attention, referred to as absorption, coupled with dissociation, suggestibility, and nonjudgemental behavioral responsiveness to the instructions from the hypnotist. Hypnosis has been used for many adjunct treatments of pain, anxiety, psychosomatic, post-traumatic stress, as well as other dissociative disorders.

Franz Anton Mesmer was born in Vienna. Mesmer is considered the father of hypnosis. In the history of hypnosis, he is remembered for the term mesmerism which described a process of inducing trance through a series of passes he made with his hands and/or magnets over people. He worked with a person’s animal magnetism (psychic and electromagnetic energies). The medical community eventually discredited him despite his considerable success in treating a variety of ailments.

In the brief history of hypnosis, his successes offended the medical establishment of the time, who arranged for an official French government investigating committee. This committee included Benjamin Franklin, then the American ambassador to France, and Joseph Guillotine, a French physician who introduced a never-fail device for physically separating the mind from the rest of the body.

James Braid, an English physician, originally opposed to mesmerism (as it had become known) subsequently became interested. He said that cures were not due to animal magnetism however, they were due to suggestion. In the history of hypnosis, he developed the eye fixation technique (also known as Braidism) of inducing relaxation and called it hypnosis (after Hypnos, the Greek god of sleep) as he thought the phenomenon was a form of sleep. Later, realizing his error, he tried to change the name to monotheism (meaning the influence of a single idea)

however, the original name stuck. 1825-1893 Jean Marie Charcot a French neurologist disagreed with the Nancy School of Hypnotism and contended that hypnosis was simply a manifestation of hysteria. In a brief history of hypnosis, there was bitter rivalry between Charcot and the Nancy group (Liebault and Bernheim). He revived Mesmerís’s theory of Animal Magnetism and identified the three stages of trance; lethargy, catalepsy, and somnambulism.

Pierre Janet was a French neurologist and psychologist who was initially opposed to the use of hypnosis until he discovered its relaxing effects and promotion of healing. Janet was one of the few people who continued to show an interest in hypnosis during the psychoanalytical rage.

By limiting impulsivity and emotional reactions to food, hypnosis can assist in the process of healing. In a brief history of hypnosis, we have learned that hypnosis and mindfulness can increase the effectiveness of weight loss programs by improving unhealthy eating behaviors, self-motivation, and stimulus control. We often use biofeedback, and the Zyto Evox (link) to help support a person’s emotional eating behaviors.

The Evox biofeedback system allows for mental as well as emotional healing to improve weight loss, food awareness, self-acceptance of body image, emotional eating, as well as minimizing food cravings. Additional research is needed to see the long-term effectiveness, however, we have seen a great result in our practice so far with those seeking breakthroughs for sabotaging behaviors.

The Evox and Clinical Hypnosis has been helpful, especially in reviewing the history of hypnosis, to be successful in anti-stress and relaxation. Chronic diseases often are impacted by stress, and lifestyle factors such as smoking, chronic digestive diseases, and autoimmune responses. We tend to teach our patients self-hypnosis, meditation, and mindfulness to help them become more empowered in the process. In the treatment of those with obesity, this helps with a holistic approach to increase self-control, self-esteem, motivation, and changing eating habits.

Overeating and comfort food rewards are often how a person self-medicates when they want to relieve negative emotions. Zyto, clinical hypnosis, and holistic medicine are approaches that we use to help with stress management, self-control, and self-motivation to live a healthy life.

6 Steps To Goal Success With Hypnosis