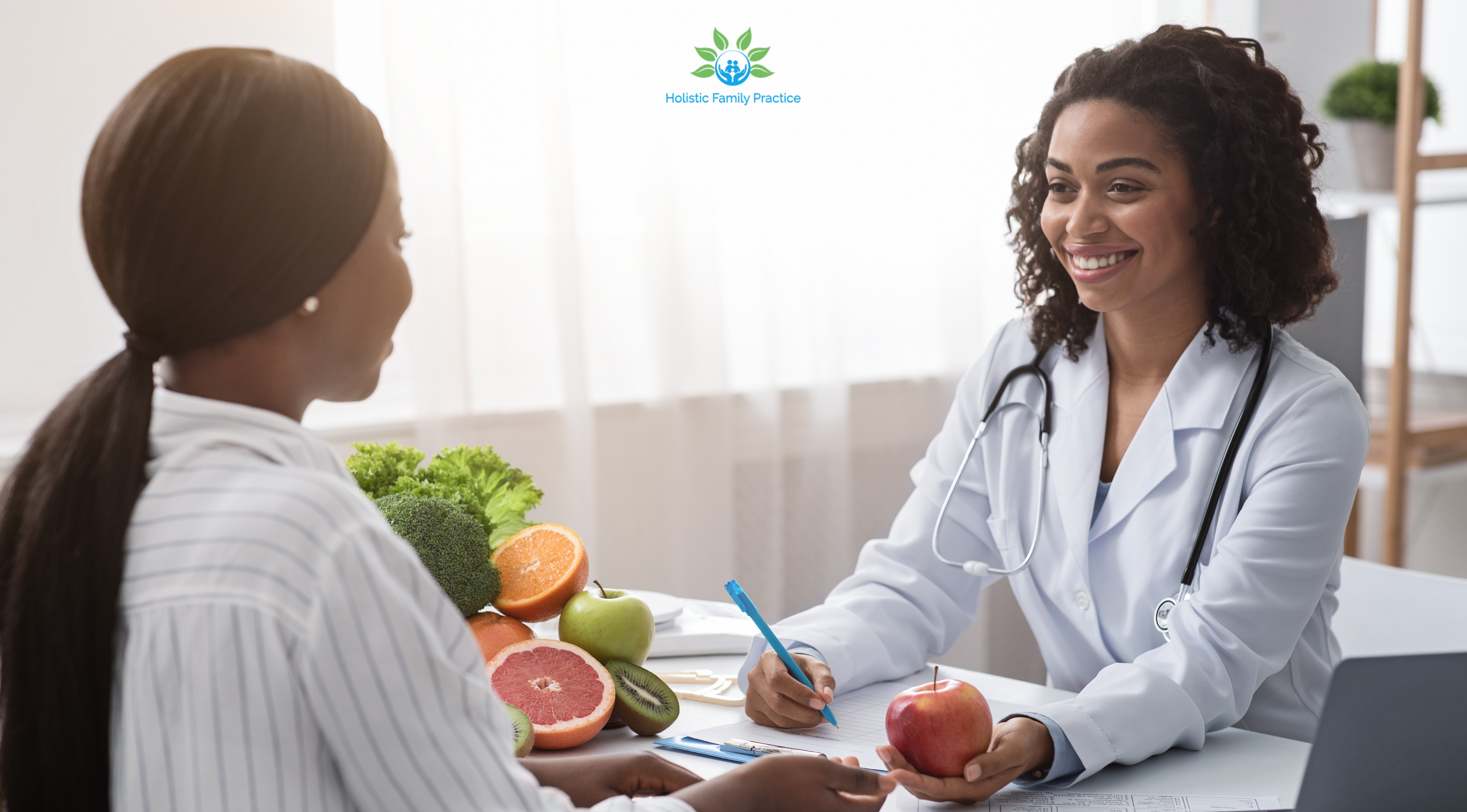 Behind the Walls of the Mind – A patient story of Complementary health support.

Therapist note  – In the light of mental health week, I thought I would share this heartfelt open patient story, looking at the possibilities of supportive complementary care for mental health issues.

An issue of great complexity lurks behind your mind, one that is under study all the time. There are all kinds of people in this world, including those struggling with mental health, people of so-called “normal mind”, geniuses, and so forth. The mind has a nasty habit of taking us by surprise, letting us down, preventing us from achieving our goals, etc.

It may seem that whenever there is a battle with self and the brain there is no winning ticket. The truth is the mind holds the key to all areas of your body, but the central nervous system is the channel to the brain. Most of the time, when the brain is affected, it is a direct result of the central nervous system and spinal column. If the spinal column is injured or out of alignment, then the nervous system will be affected, which works its way to the brain. Trouble starts once the brain is hit, and often does not end until the source of the problem is found. 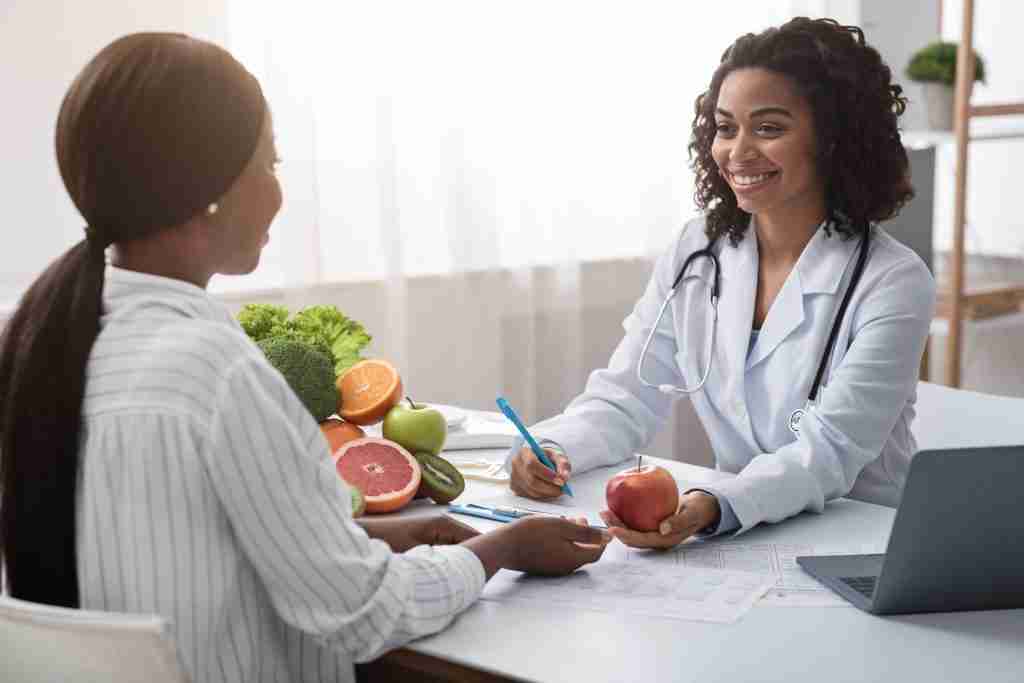 I discovered in some research, studies, case studies, and so forth, that people who visited Naturopaths and Functional Medicine Doctors as well as neurophysiologists tended to have better health than those who did not. In many cases, a patient’s condition improves when their doctor focuses on their spine, which is in direct contact with their brain.

Scientists are often looking for ways to understand the causes of mental illness, disease, and physical disabilities. It’s common for them to run in every direction, but sometimes the answer is right in front of them.

Everybody has an opinion, a theory, and a guess, and many ignore the voices that call out with expertise and experience.

Naturopathic Doctors and Functional Medicine Doctors have sometimes faced some controversy regarding their services.

Despite the widespread belief that chiropractors only work with the body, experts realise that they are constantly dealing with the mind as well.

Let’s look at ADHD/ADD patients. Most of the time, symptoms of this diagnosis are caused by a part of the nervous system, spine, or brain. Most mental health professionals prescribe patients drugs, which only treat the symptoms, and are often causing other problems such as psychosis and schizophrenia. 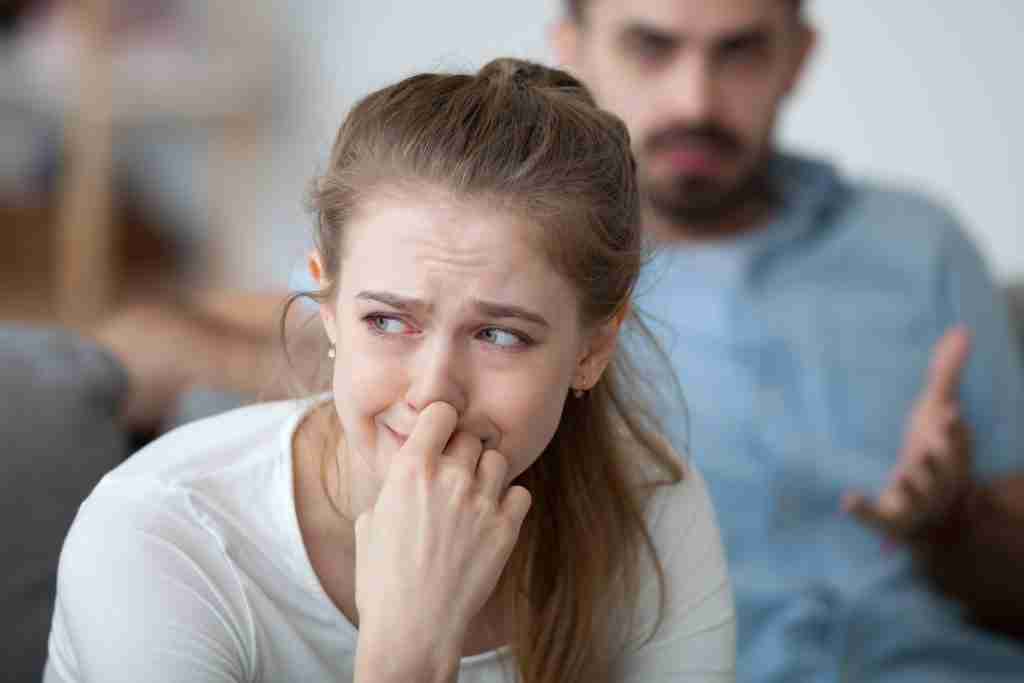 Imagine if the MIND were treated without drugs, and natural herbs and spinal techniques were used. In the first place, there would be no or very few schizophrenia and psychosis patients.

Chemical imbalances inevitably cause patients to suffer, so mental health professionals usually treat them with antidepressants, which may cause strokes, heart problems, early-onset changes in life and so forth.

What would happen if a specialist who knows the spine, nervous system, and brain treated the patient?  In my personal experience, I know a woman with Bipolar disorder who has sought Naturopathic Care and is doing well overall, with the exception of her bad habits which she has exhibited for more than 20 years.

However, I know another bipolar patient who had no Naturopathic Care, and she is the kind of person you may want to avoid if you can. She called me 18 times per day, threatened to commit suicide, and drove me absolutely nuts.

I am still in recovery.

I visited a psychologist, psychiatrist, therapist, and doctor complaining of mental health symptoms.

As a result of  Naturopathic treatments, I have seen symptoms decrease and better coping.

In no way am I promoting anything, but to understand the mind you must consider the spine, the central nervous system, the brain, and many other factors.

Often, the first thing you hear from counselors is a diagnosis; this can be a bad situation, as many play against your life to find an answer.

It is not uncommon for professionals to change diagnoses once they see their diagnosis is off. Sadly, this cycle goes on and on, putting the patient at great risk.

Now as I have said I am a past sufferer of mental health and all I can say is, maybe it would be nice if we considered other alternative, safer, therapies before just jumping into the medicines and preconceptions of others. I would like to think that we all have freedom to choose. I am happy to say that today I am of happy and healthy body and mind and just wished to share my story in the hope it may help someone out there, anyone out there. If it helps but one person then it was worth to tell the story.

Therapist note – I think this is a very honest and heartfelt declaration and maybe it will or won’t help another person struggling with mental health to look at various options, whether that be conventional, allopathic ones or alternative, complementary, integrative, functional, naturopathic etc.

Either way mental health must not be overlooked, and I am sure if therapies are deemed safe then having options and extra support systems can only be good, and certainly seeing and hearing where people have successfully recovered from alternative therapies, in this case with the support of chiropractic treatment then that is truly heartwarming.