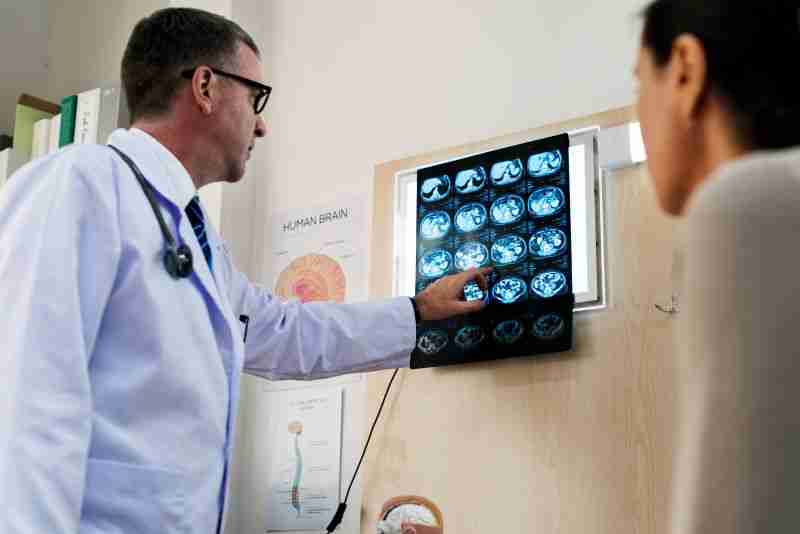 We have come a long way since the first primates walked the earth. In that time, a lot has taken place. In fact in the last few decades a lot has taken place. I often joke in interviews that if you are on the planet you are traumatized. Sadly, it is true. Life can be challenging with many ups and downs however there is brain therapy for trauma as well as brain therapy for anxiety available to support the brain in dealing with all of the various nuances of living life as a human being on the planet.

The physical changes we as a species have been through have made our brains more powerful, allowing for the development of the modern world to what we currently know it as. While many of the technological advancements have made it more difficult to cope with all of the stimulation. Brain therapy for anxiety is often necessary to help sooth and support an over-stimulated nervous system.

Although there have always been multiple speculations about how and why our brains evolved, some theories are now supported by physical evidence, thanks to copious amounts of research and hard work. Brain therapy for trauma is no different. One hundred years ago, trauma was a way of life and our society was solely in survival mode just trying to live day to day.

With the help of new technology and diligent effort, scientists have a clearer idea of both how our brains have changed and why. We also have many brain therapy for trauma as well as brain therapy for anxiety to help support, sooth, and calm our nervous systems.

In this article, we are sharing the theories that are backed with physical evidence and the ideas based on them as well as treatments we use to help heal both trauma responses as well as anxiety root causes.

If you compare the size of our brains to that of primates 2 million years ago, the shift is astronomical. The brains of Homo Sapiens are three times bigger than those of our predecessors, which is what allowed for future evolution to happen the way it did.

However, one thing that is even more important than size is that our brains are more complex than those of other primates. Today our brains are expected to keep up with so much. From dates, to times, to obligations, to emotional responses. Our brains are often overtaxed which often leave us feeling burnt out and overwhelmed. This is why brain therapy for anxiety is so important.

We are now sure of this fact mainly thanks to the research of Suzana Herculano-Houzel, who studies the number of neurons relative to the size of the brain.

She found out that not only do we have more brain cells, but they are also distributed in a very efficient way.

If we compare our brains to those of elephants, for example, we can see that even though our brains are smaller and have fewer neurons, their placement and connections are what make us smarter than the other species in question.

From the 86 billion neurons humans have in total, 16 billion are located in our cerebral cortex, which deals with tasks such as self-awareness, language, and problem-solving.

Comparing these numbers to elephants, who have 251 billion neurons total out of which only 5.6 are located in the cerebral cortex, it’s easy to see the difference.

This and more similar examples explain why the complexity and design of the brain are so important.

How Did This Happen?

The first big change to occur was in the size of primate brains, and it was most likely due to social changes. Our civilizations have continuously expanded and with this expansion comes greater need for adaptations.

Keep in mind this was far before we developed language – here we are talking about simple recognition of and reliance on each other.

Ever since apes started interacting with each other, their brains got exponentially bigger in order to manage this complex process.

Not only that but the connections between the different parts of the brain themselves got stronger and started working more often.

This led to the possibility to form abstract thought, which was a significant evolutionary step.

From that point on, the development of tools was essential. The easier we managed to get food that had different nutrients, the bigger and more complex our brains got.

And respectively, we started inventing even more complicated tools, which started a positive feedback loop.

The next big change was fire.

It not only allowed us to get better substance from our nutrients but lessened the amount of energy we needed to process our meals in general.

All this in a sense “free” energy was likely used for further brain growth.

With all of these things in place, the stage was set for one of the most significant developments – language. Once early humans started speaking, it quickly became one of the most invaluable skills for survival. Organized hunts, better shelter, and stronger relationships skyrocketed evolution.

Following this astounding development, we started our path through history the way we know it now.

Our brains stopped growing in size about 200 000 years ago. One of the main reasons behind this is likely the consumption of energy.

Currently, our brains use roughly 20% of our fuel, which is a staggering amount relative to the % of our total weight that the brain represents.

This is because of the complicated processes happening in the brain that we have learned to do simultaneously. When we experience situations, circumstances, and events beyond our ability to comprehend such as extreme loss, betrayal, abuse etc our minds become traumatized.

Surprisingly though, in the last 10 000 years, an opposite trend can be seen in terms of how well our brains can handle all of the complexities, including the complex emotional responses from trauma.

The size of our brains seems to have shrunk by roughly 4% from that point in time till today.

This is in no way alarming, and we have a very solid theory as to why this phenomenon is happening.

Our brains now have better architecture than before, meaning they can do the same things while using a smaller surface.

And if that’s not enough, our shift in lifestyle has improved our external conditions massively.

These and other factors, like differences in nutrition, affect the sizes of our brains but definitely not their computing power. Even with our logical sense having become more efficient. Our ability to emotionally regulate is still very much in the dark ages. We are finally coming out of the times when we are merely use our brains for survival. We are not using our brains for all kinds of things, thinking, feeling and experiencing. We are becoming more sensitive and self aware of teh things that have occurred to us which is brings about a greater need for brain therapy for trauma.

Evolution is a tricky thing to understand.

We can never be sure exactly why even major changes happened the way they did, but the theories we have now are based on some resounding evidence.

Thanks to a multitude of hard work and dedication, we currently have some pretty stable assumptions as to why we evolved like this and how it happened. Although treatments for conditions such as anxiety, post traumatic stress, and depression are still relatively behind the times. This I think is because people are just now waking up to what has occurred for centuries. Our emotions, our struggles, and our traumas. Which make brain therapy for trauma and brain therapy for anxiety so necessary.

What is your favorite fact about the brain? Comment below! 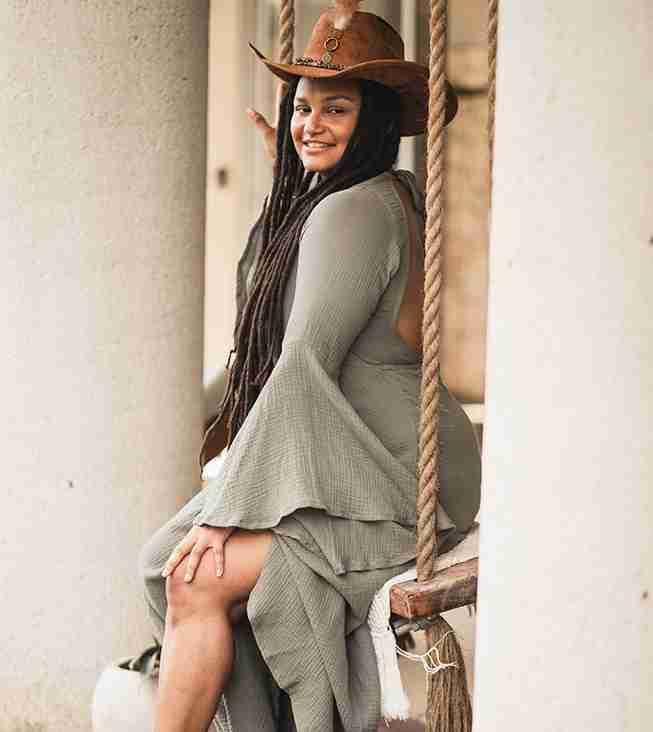 Your Health is Your Wealth & Your Budget is Beautiful

Sign up Today! for a Budget Friendly Wellness Tips webinar.