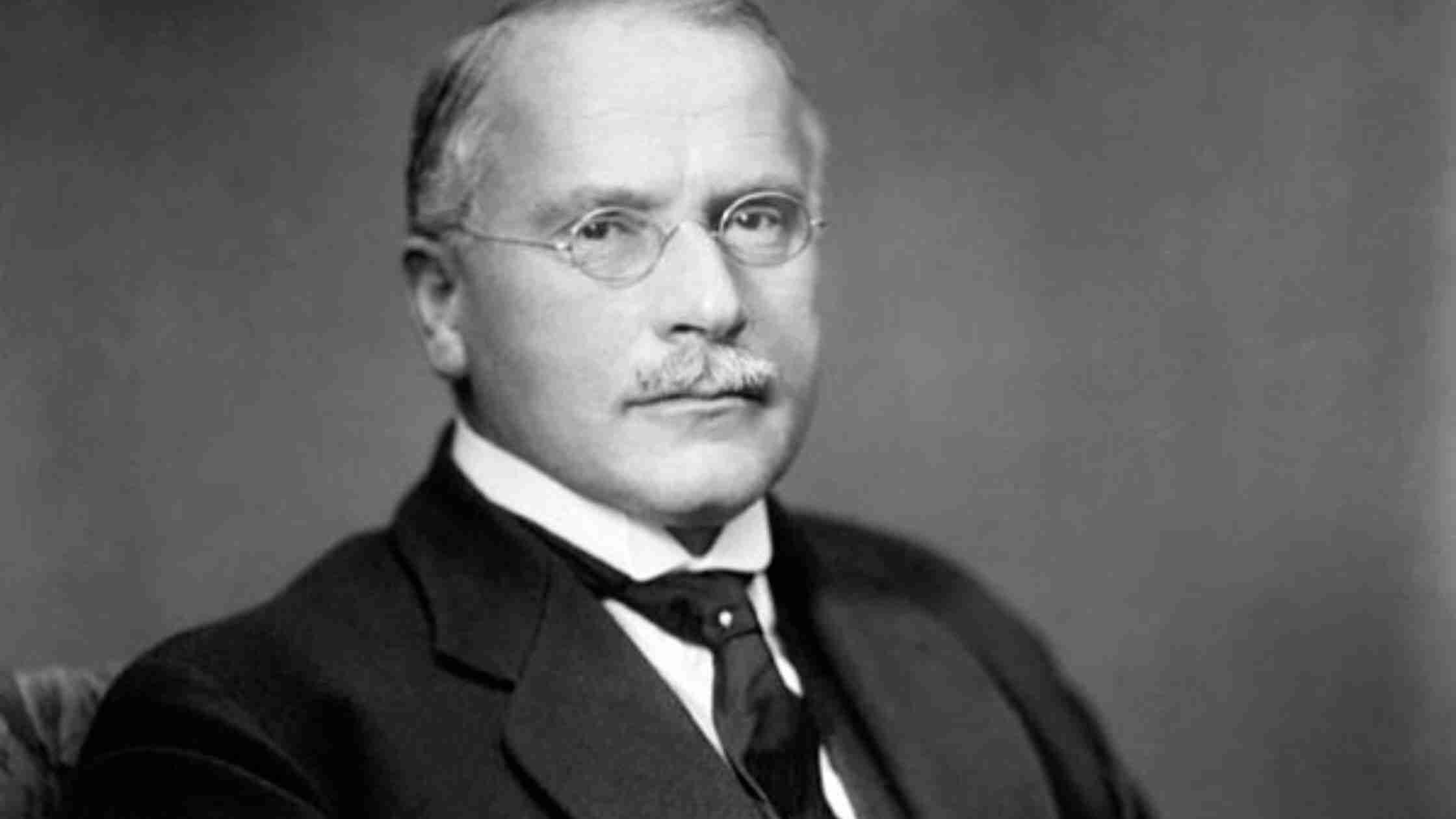 Carl Jung first used the expression “collective unconscious.” Carl Jung theory involves the notion that a part of the innermost unconscious mind is biologically transmitted and not modified by human experience is oftentimes described as an “objective psyche.”

The collective unconscious, as per Carl Jung theory, is shared by all humans and is essential to numerous well-established beliefs and impulses, including sexual activity, spirituality, and life-and-death impulses. Carl Jung psychology is well known across the psychological world, and his impact has withstood the test of time.

The Carl Jung Theory of the Collective Unconscious

The collective unconscious, according to Carl Jung Psychology, is a set of information and images that every human is birthed with and that is inherited by all humans owing to hereditary experience. Although people might not have been aware of their collective unconscious mind’s contents, it is believed that at times of crisis, the mind may access the unconscious.

The collective unconscious, according to Carl Jung theory, is conveyed via timeless notions known as archetypes. Archetypes are hereditary signals, metaphors, or thought patterns and acting from our forefathers and mothers.

These mythical pictures or cultural signifiers, according to Carl Jung psychology, are not set or unchanging; rather, several distinct archetypes can intersect or merge at any particular moment. Some of the archetypes postulated by Carl Jung Theory involve:

The maternal archetype, according to Carl Jung theory, is by far the most significant. He believed the archetype might take the actual form of a real grandmother, mother, mother-in-law, stepmother, or caregiver, but it could also take the metaphorical shape of a mother, such as:

The maternal archetype, according to Carl Jung Psychology, might have either good or negative characteristics, such as maternal warmth and love, or unpleasant attributes, like the goddess of fate or the cruel mother.

Ethics, morals, and notions of justice or wrong and right, for example, might be understood in the very same manner, with the collective unconscious playing a role.

The collective unconscious theory was used to illustrate why toddlers and grownups might develop anxieties and social phobias and anxieties for no obvious cause.

Fear of darkness, loud noises, heights, and blood are all thought to be based on this collective unconscious that has been postulated as a hereditary attribute.

Research revealed that one-third of youngsters are terrified of serpents by the age of 6, although these reptiles are uncommon in the British Isles.

Even though the youngsters had never been in a horrific encounter with a serpent, serpents nevertheless caused anxiety.

Dreams were considered to reveal important information about the collective unconscious.

Because of the archetypes depicted, Carl Jung psychology felt that certain patterns in dreams are ubiquitous.

To put it another way, the same patterns have various meanings for diverse persons.

Unlike his colleague Sigmund Freud, Carl Jung theory thought that dreams are extremely individualized, and that dream meaning necessitates a thorough understanding of the dreamer.

Is It a Scientific Theory?

The collective unconscious needs a symbolic or literal understanding, and that has been a point of contention in the past.

A to-the-letter interpretation of the collective unconscious is considered a pseudo-scientific idea in the scientific community. This is because empirically proving that mythological and other traditional symbolism is transmitted and existent at birth is problematic.

Rather, since all persons have some behavioral tendencies, a metaphorical explanation of the collective unconscious is believed to have a touch of pure science.

Interested to learn more about Jung’s ideology? Grab a book of his!

I am completely fascinated with the work of Carl Jung, and his theories and often use some of the various techniques of dream interpretation, complex theory, and various elements of shadow integration in my work as learned in Applied Jungian practical psychology. Carl Jung theory brought to life the concept of the collective unconscious and the concept that our lives are playing out as a response to the subconscious mind. When we begin to have more power over the unconscious by rewriting or reframing our unconscious mind that is when we are able to manifest the life of our dreams.

Psychology of the Unconscious by C. G. Jung

You Deserve the Life of Your Dreams!

Holistic Prenatal Care: How does it all work? [Birth & Postpartum]