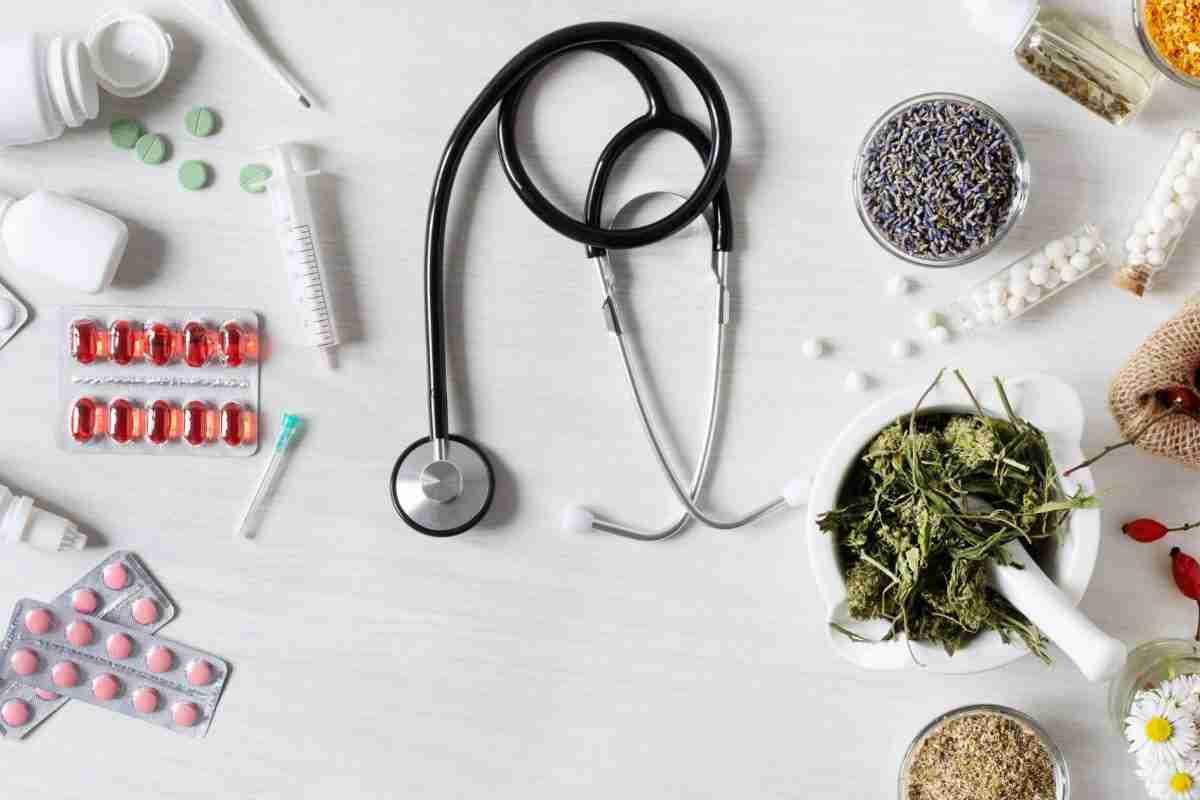 In the last 100 years, Western medical techniques have drastically modernized the way we see medicinal approaches for minor, intermediate, or major illnesses and surgeries.

It’s quite often that a person would hear about an Indian or Chinese cough treatment and feel uneasy about the savagery that is their idea of medicine. The balance between Eastern Vs Western Medicine has been a bone of contention for modern western culture, with one side believing the other side is barbaric while the other side believing that they are far more superior. There is a difference between eastern and western medicine and we will explore the differences as well as how these two can complement each other.

Well, that is actually normal for a person that is living in modern society, but does it necessarily mean that it’s not functional?

Medical science is surely a product of our modern culture and practices, but does that mean the old ways are outdated and have no use for us?

The Difference Between Eastern and Western Medicine

The main difference between eastern and western medicine in the two practices is the perception of body and mind.

In Eastern traditions, the mind and the body are one and should be treated as such. They both come with the same energy and should not be taken as separate entities.

In the Western culture, on the other hand, both mind and body are seen as two different parts of a person that have to be treated differently by different professionals.

For example, in Western Medical practices, a broken bone and depression are two highly different conditions that different professionals should treat.

In Eastern practices this is perceived as one – both illnesses have the same source of the problem and should be treated like one. The difference between eastern vs western medicine involve the holistic view of the world, meaning Eastern values seeing the human being as one, while Western Medicine sees the person as separate.

Often in the Western medicinal ideals, when it comes to problems with the body, they are seen as “real illnesses”, and the ones that are concerned with the mind or the emotions are, as they say, are seen as character flaws and not that real.

Is The Mind Over Your Body? Eastern Vs Western Medicine

Western medicine treats the body and does not acknowledge energy fields and self-healing. In fact, Western Medicine does not value it and criticizes it, calling it quackery or mocking it as Woo Woo.

The power of the body comes from itself, which splits the idea that the mind has control over the strength of the body. There is a separation between the role of the mind as well as the emotions, in its ability to help heal the body.

One of the differences between eastern and western medicine, eastern medicine focuses on the so-called “subtle body,” which enhances your body through the power of the mind. The idea is the flow of energy and the way we think of what is possible and impossible. It looks at the mind as the source of creation.

An interesting concept is the different opinions of the two approaches regarding stress.

Stress is prevalent in our days, and lots of people find it hard to deal with it.

Looking at it from a Western point of view, stress is something that a psychologist should take care of.

It is not related to an illness of the body. There is a separation, and stress has very little impact on how the body manifests the disease process.

The East sees stress as a problem that affects the body and can cause severe trauma to our internal organs.

Should You Let It Be looking at Eastern Vs Western Medicine

Like the cultures, these medicinal practices have a difference between eastern and western medicine on what to do with the body/mind.

For the practices of the West, the mind is the brain, which is an organ, ergo should be fixed as a part of the body. It is viewed as flawed or consumed with pathology. The mind and its dysfunctions are diagnosed and then managed either using drug therapy or psychological support.

The approach of the East is seeing the mind/body as a self-healing mechanism. These two aspects work together as a team. Healing them from the mind to start. The mind must decide that it is worthy of healing and then the emotions as well as the body follow. The mind and the emotions must confer for healing to happen which is why in our practice we work on the mind and body connection to help people heal.

In the end, that which can be said by studying both schools of practice is that Eastern vs Western medicine should learn from each other in order to evolve and be more efficient.

Ruling one out and saying that only one is the true approach can close our minds to the possibility of finding that golden middle ground to how we take care of our body and mind. There is a distinct difference between eastern and western medicine that cannot be ignored. If these two philosophies work together as a team, we stand a greater chance to help millions of people heal.

Whatever the case may be, try to think of it this way – An illness or a condition can only be truly healed when you marry thoughts & habits. As I have mentioned before in various lectures, the mind then creates emotions then creates action then actions create habits and then habits create behaviors. These behaviors create lifestyles. And these lifestyles then create health or disease.

Health begins on a conscious level and is supported via your habits.

Your body is a self-healing mechanism and it can heal if you provide the right environment, but that does not mean you should blast it with toxins nor ignore what you feed it.

Feed your body with good food, good thoughts, good emotions, and lots of love and watch it bloom and that is something that both philosophies can agree upon.

How to boost your immune system naturally