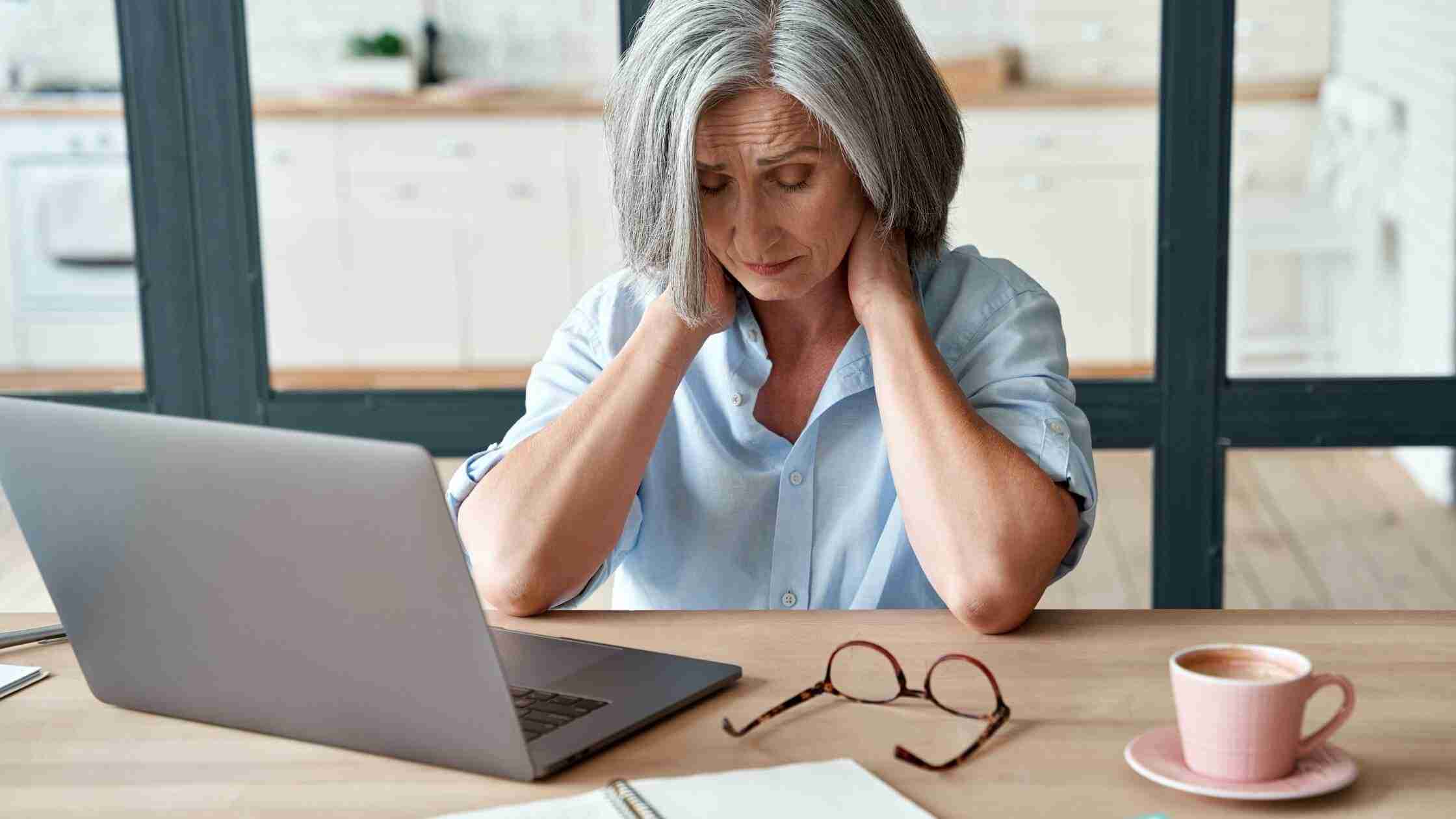 Fibromyalgia, literally translates to pain in the fibrous tissues or muscles. One of the common fibromyalgia symptoms are pain, inflammation, fatigue, just to name a few. Fibromyalgia treatment is varied, with no definitive treatment paths.

Fibromyalgia is a chronic and sadly common disease that affects 2-4% of the total world population. Although the cause behind this disease is pretty much unknown to date, the fibromyalgia symptoms are all too well known.

It is very painful for the people suffering from this disease. The pain is widespread and produces a difficult fatigue disorder.

Fibromyalgia is a chronic condition that causes pain all over the body. It affects an estimated 5 million Americans alone, and whilst it can strike anyone, as it affects people from all walks of life and can affect people of any race, age, or gender, it seemingly affects mostly women.

Fibromyalgia symptoms have been linked to depression, anxiety, and poor sleep quality as well as hormonal changes which can exacerbate it.  Symptoms typically worsen during periods of stress. Fibromyalgia Treatment can include managing the symptoms, but it is far more effective to discover underlying root causes. Common causes can be heavy metal toxicity, chemical toxicity, poor nutrition, viral infections, and various other compounded causes. It is never one thing, it is always a combination of things that contribute to the root causes.

Fibromyalgia treatment can be managed in part through physical therapy, medication, and cognitive behavioral therapy as well as mindfulness, meditation, gentle exercise and movement therapies such as yoga, and with the help of the right diet, nutrition, hydration and supplementation.

It is usually diagnosed when the patient fits a certain number of specific fibromyalgia symptoms.

This disease mostly affects muscles, ligaments, tendons and other soft fibres in the body; as a consequence, patients feel the pain in the muscle joint areas of body, such as neck, shoulder, elbow and hips, making everyday movements difficult and painful.

The term fibromyalgia means “pain in my muscles.” but is a nervous disorder that affects the brain and central nervous system. Whilst it commonly causes pain in the muscles and joints, tenderness to pressure or touch, fatigue and sleep disturbances, it can also cause numbness or tingling in the limbs, stiffness of the neck, headaches, migraines, depression, anxiety, nausea, brain fog, and irritable bowel syndrome. These are just some of the fibromyalgia symptoms.

Some experts take it as a special form of arthritis but the fact is the affected muscles in the body are not deformed like arthritis cases.

In addition to those fibromyalgia symptoms,  patients often feel anxiety, along with depression. They feel lethargic and may feel frustrated in their life. This depression can also lead to emotional and mental health issues.

Women may also face problems in their periods and suffer from other feminine or reproductive issues.

In a recent research it was clarified that women are more affected than men. It is also a  common phenomenon that women lack calcium a little bit more than men, this may be the reason behind that, or not. More research needs to be done.

If Fibromyalgia disturbs sleep; this leads to more cognitive weakness and may even cause mental disorders. The cause behind this disease is still a mystery but the resultant effects are very acute. As established, it generally affects people of any age, but some experts have revealed that after a traumatic disease or a massive flu, fibromyalgia may start.

Fibromyalgia is a type of neuro-muscular pain, which affects the musculoskeletal schema of the human body. Patients can suffer from the following fibromyalgia symptoms amongst others:

* Widespread pain for more than 3 months, in fact daily.

* Tenderness in the neck, shoulder, knee, elbow, or upper buttocks or thigh areas.

* Tiredness in the morning or late in the day.

* Numbness and tingling in hands, arms, feet, legs or face.

* Fatigue that interferes with work and daily activities.

Fibromyalgia treatment is deeply varied, but can include nutrition support, both in eating as well as supplementation. Detoxification, as well as mental as well as emotional support for the person who is suffering from pain.

How to Reduce Pain and Inflammation | Prevent Pain