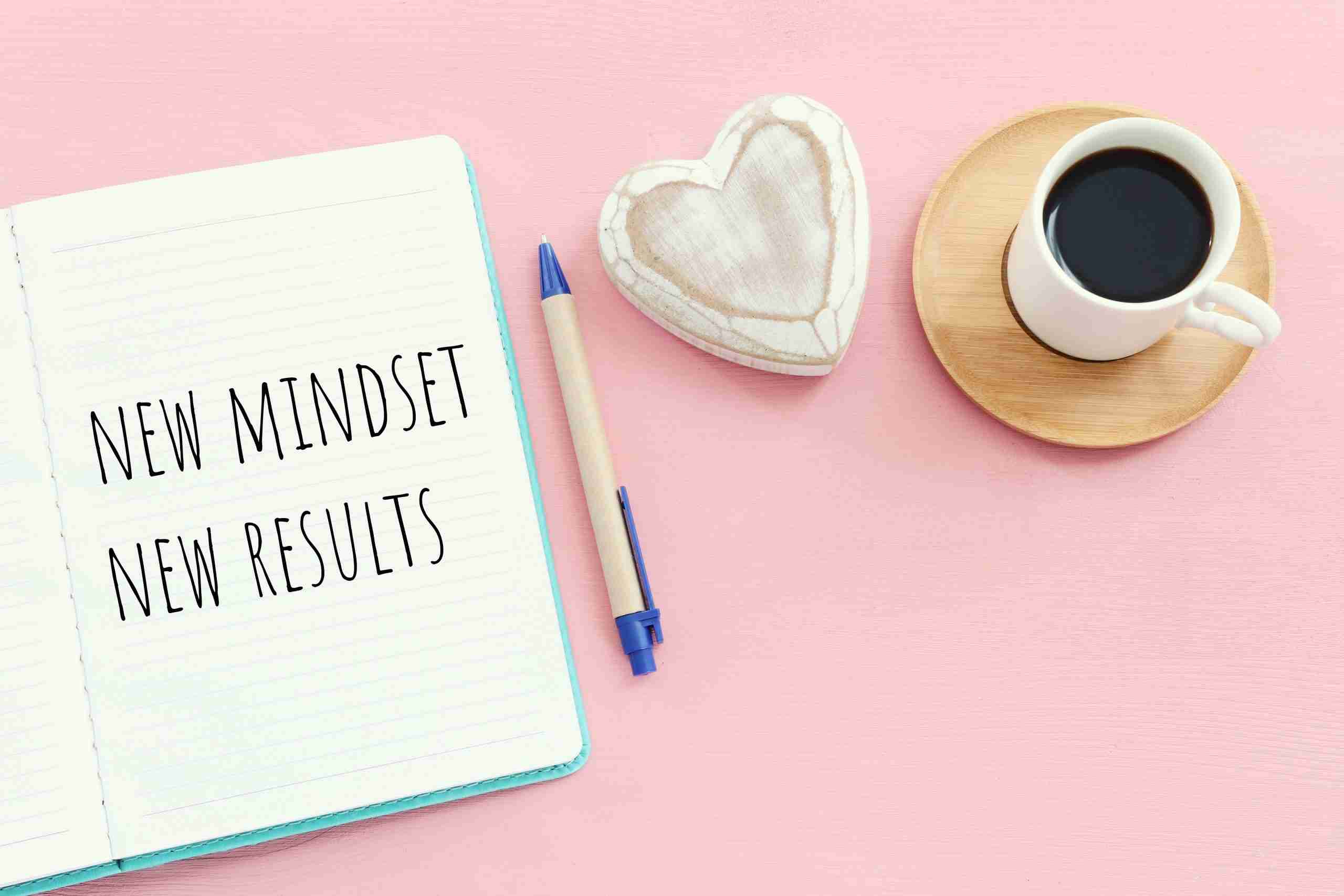 Human behavior theories have been studied for a long time, and thanks to various research bodies and wearable technological gadgets, types of human behavior have been better understood by many.

Human behavior Theories shouldn’t be mistaken for social behavior as both have different meanings; the former is influenced by cultures, emotions, genetics, authority, etc.

While the former is solely influenced by other members of the same species. Understanding types of human behavior is crucial in this present age as it gives a detailed explanation of how a certain person behaved. And also, it provides insights on how to position oneself amongst others.

There are a lot of types of human behavior theories out there, and CONDITIONING seems to be the most prevalent. The conditioning theory made us know how people can be groomed to behave in a specific way. For instance, a kid born in a ghetto area can choose to become a gangster without strict supervision, but under strict supervision, the child can be conditioned not to imitate the gangsters in the neighborhood.

There are two types of Conditioning, just like the human traits; one will be dominant while the other will be recessive.

This type of conditioning occurs when humans associate stimuli with a particular action (stimulus-response pairing). For instance, we all have a specific response we give when something happens to us.

If you’re the type that loves to grab a bite at a restaurant whenever you’re hungry, and you keep doing that consistently for an extended period, you will develop a stimulus to that action, and someday you will be filled to the brim but will still salivate to grab a bite when walking towards the restaurant.

Classical conditioning makes you follow your instincts instead of the rules.

This type of conditioning occurs when a behavior is controlled by stimuli and is present via positive or negative reinforcement.

A kid who disobeys his father might be scolded for such a thing. Such a kid will associate disobedience with scolding.

Likewise, an individual that was advised to start studying a few months before his exam and finally passed his exams with flying colors will associate good grades with adequate preparation.

Read Also: Trusting Yourself to Make the Right Decision

Human attitude has a lot to contribute towards human behavior theories. Whether positive or negative, attitude affects the choices humans make.

A positive attitude can make a human more relatable, open-minded, and even share secrets with another person.

In contrast, a negative attitude can make humans cold and tend to segregate themselves when they feel unwelcome.

Interest is another exceptional way to know human behavior. A person’s interest tells a lot about his exploits; a student who has a vast interest in mathematics will pay attention in class and will likely choose the mathematics teacher as his favorite teacher; it shouldn’t be rocket science when such a student ace mathematics examinations.

An individual who has zero interest in a task will fail woefully at it irrespective of the number of times the task will be explained to him.

Types of Human behavior are also dependent on personality. We all have friends that are cool and very friendly, while we know other groups of people in school or at work that are hot-tempered.

However, types of human behavior cannot be understood within a short frame of time.

It takes time to know them, spend quality time with them, and with time you get the kind of personality such a person has.

Should you find yourself struggling with your human behavior, try digging into your past to let go of the traumas so you can be free. Releasing old thoughts, emotions, and traumatic memories can help you to be able to create a new personality, one that is free from distortion. It is often believed that the less someone is healed the more triggered they are by the various events in life. If a person is healed, they are less likely to be triggered by outside circumstances. They often feel more empowered, positive, peaceful, and calm.

Resolve the essential issues you left unattended to, and watch how impactful you will become for your own greater good and yourself too.

Most importantly understand that we all struggle with these aspects of self. This is the practice of being human.