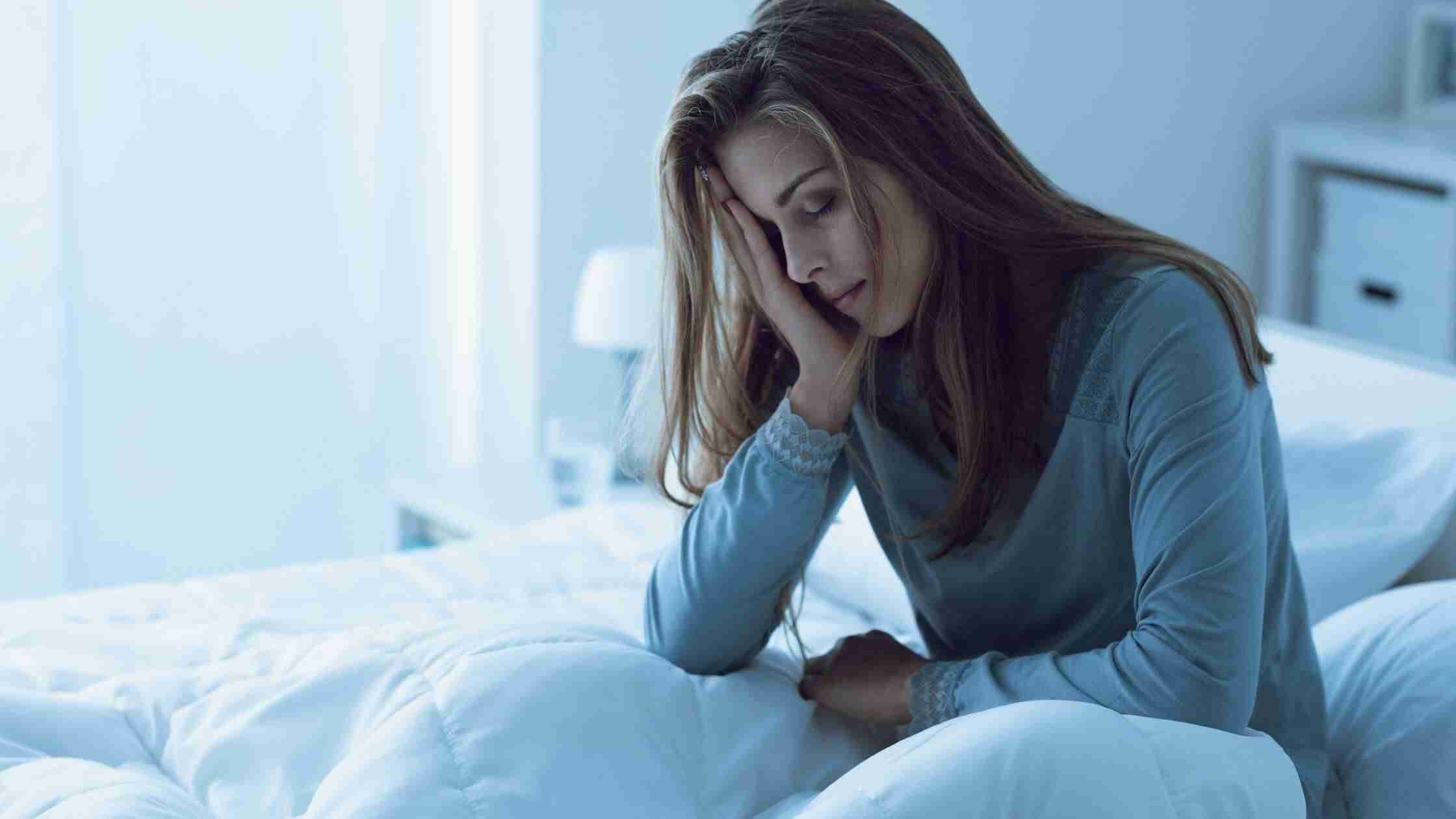 Just a decade ago, the thought that inflammatory mechanisms might lead to the emergence of MDD (major depressive disorder) was so ground-breaking that it could endorse reviews. There is a link between inflammation and depression. Medline search turned up thirty-seven review articles that explicitly showed the links between immune-inflammatory variables and depression, or the therapy of depression.

Is there a Depression Inflammation Disorder?

Fully understanding the immunological foundation of diseases has fundamentally changed the treatment of inflammatory disorders. Inflammation and depression are linked by immunologic mechanisms that could now be involved in the maintenance and development of mental disorders, establishing a whole new pathway for unique psychiatric disease prevention and treatment strategies.

The immune mechanisms associated with depression have garnered the most interest. A large body of evidence supports the idea that the immune system, in general, and inflammation, in particular, are pathways to disease in a large percentage of depressed individuals. Even though the link between inflammation and depression may appear clear at first sight, it is considerably more complex and complicated than many people assume. But one thing remains clear;

Depression is not an inflammatory disorder

The Link Between inflammation and depression

An inflammatory reaction that lasts too long may cause chaos in our systems and leave us at risk for mental health problems and other diseases.

Inflammation markers, for instance, are higher in individuals with depression than in individuals who are not depressed. Inflammatory markers can also reflect the degree of depression symptoms. A twin with a greater HS-CRP level (a marker of inflammation) is more prone to depression half a decade later, according to research that investigated twins who had 100 percent of the same set of genes.

Doctors found that Hepatitis C and cancer patients receiving IFN-alpha treatment (which boosts the immune system) were also depressed. This therapy caused a surge in the production of pro-inflammatory cytokines, a condition that resulted in appetite loss, sleep disturbances, anhedonia, suicidal ideation, and cognitive impairment. These findings support the inflammatory theory of depression inflammation. However, in the holistic view we look at all aspects of the person that can be contributing to depression. It may not be one thing that triggers depression in the person.

Following extensive research, it was shown that the increased frequency of depressive symptoms among patients administered FN-alpha was not solely due to their illness. Investigators used a simple way of dosing healthy participants with immune system intruders and discovered that those administered had greater rates of depression symptoms than those who got a placebo. Anhedonia, negative mood, sleep problems, social isolation, and cognitive problems were reported by the participants who were stimulated to get an inflammatory reaction.

What would depression signify in terms of therapy if seen as part of systemic disease? Aside from the apparent link to pharmaceutical therapies like antidepressants, it implies that adjustments to the body’s processes may also assist to reduce depression. While mind-body therapies are essential, those that address physical systems may be even more so.

Therapies that target physical variables like sleep, nutrition, and exercise, for instance, might be a beneficial supplement to medical and psychological treatments.

Even in this case, thinking outside the box is necessary.

When presented with a depression case we look at all aspects of the person. What foods the person is eating, do those foods create inflammation. The circadian rhythm of the person and their sleep cycle, are they getting enough rest. What are their stress levels like, and furthermore what are their coping mechanisms around stress and stress management. There are a number of biochemical imbalances that can contribute to depression symptoms. This is all individual and requires individual attention. If you would like to review your labs and create a treatment plan to address your depression from a holistic perspective please reach out to book a consultation.

How to Reduce Pain and Inflammation

Are You Ready for Change? Here’s How You’ll Know!