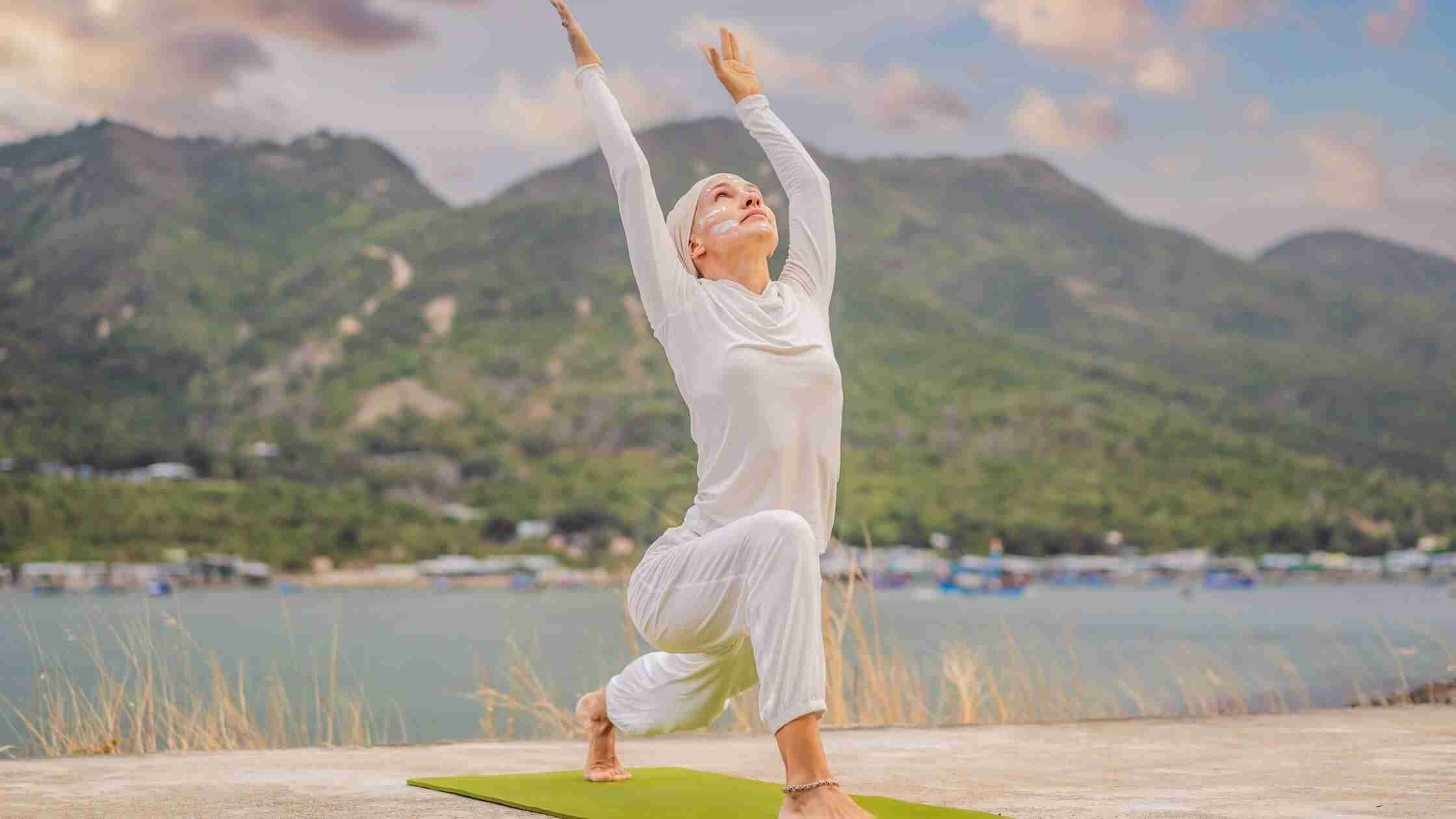 One of the most powerful forms of yoga is Kundalini Yoga. As one of the oldest Yoga styles, it is powerful enough that it was dubbed the mother of all yoga’s. The Kundalini Awakening was first mentioned in the Upanishads, an ancient Sanskrit text, that was written between 1000 and 500 B.C. Yoga of this type awakens the Muladhara Chakra, located at the base of our spine. It is believed to be associated with the divine feminine.

Kundalini yoga for beginners takes its name from a Sanskrit word that means coiled snake. In Kundalini Sadhana (practice) it is said that the energy lying dormant at the base of the spine, coiled up and tense, becomes uncoiled and rises up the spine through the body to become in alignment with the body’s chakras. The coiled energy resembles a serpent that has three and a half coils, resting at the bottom of the spine. The three coils in Kundalini Awakening Yoga are known as the three Gunas which are the Sattva, Rajas, and Tamas. The VIkritis represent the half coil.

Kundalini Yoga for beginners is also known as the symbol of equality and power for both genders. The masculine power is known to be Siva (or Shiva) and Sakti (or Shakti) for the females. They become the elemental source of power and energy when they are united. We of course all carry, as human beings, elements of both within us, it is just that one or the other may be dominating. The union of Siva and Sakti occurs in the brain which gives us the sense of feeling and affection, energy and love. This means Kundalini Awakening Yoga is good to eliminate the feeling of sorrow, depression, anger, and jealousy.

Kundalini Yoga for beginners gives rewards to Yogis who maintain unity, awareness, and spiritual transformation. Some say that the Kundalini awakening produces a hissing sound when it is awakened, like the sound of a serpent as it goes from the Muladhara Chakra to the Brahma Nadi (the channels through which energy and spiritual knowledge flows) and on to the Sahasrara Chakra (Crown chakra.)

In the year 1969, Yogi Bhajan introduced Kundalini Yoga for beginners and throughout the 70s it spread through the Western world. It includes the practices of the common Mantra, meditation, chanting, breathing and the classic poses. This type of yoga actually focuses more on chanting and breathing. It does not really concentrate on the Kundalini Awakening Yoga Poses alone.

The Nervous System as we all know is an important control center of our body. It is responsible for the imaginations, thoughts, intelligence and memory that we have. The Nervous System is composed of the brain, the nerves and most especially the Spinal Cord which gives us posture and standing. The Spinal Cord is made up of very delicate nerves and tissues, which is why we need to take care of it. Kundalini Yoga for beginners is said to be one of the most appropriate practices for this. The overall purpose is to promote spiritual enlightenment.

Kundalini awakening yoga can be practised at home or through online channels, but there is nothing quite like being in the presence of a practised yogi.

There are several science-backed and anecdotal benefits of Kundalini yoga for beginners – let’s look at them below:

So why not try this special form of yoga for yourself, plug back into your spiritual side, and get the kundalini awakening rising to boost your health and happiness.

Kundalini yoga for beginners has been study for the treatment of specific psychiatric disorders. One in particular was used in treatment of obsessive compulsive disorder or OCD. Two published clinical trials used specific Kundalini awakening protocols to assist those as a means to manage fear, anxiety, anger, and negative thoughts. Additionally, Kundalini Yoga showed promise in treatment of generalised anxiety disorder, by reducing somatic symptoms. When used appropriately this is another tool in the tool box when working with mental as well as emotional challenges with people.

Learning about the benefits of Kundalini Yoga on Coast Live