Speaker 1 – Recently, several celebrity men like Will Smith and Johnny Depp, Fat Boys have made headlines for their bad behaviour, signalling possible mental health challenges. So Dr. Erica steal from holistic, holistic family practice in Virginia Beach joins us now to weigh in. Good morning. Dr. Steele, how you doing?

Speaker 1 – we all have had opinions. And we’ve walked away with opinions about the slap heard around the world. And of course, the Johnny Depp case that’s on Court TV, you know, what’s on Court TV? So I mean, what what does this mean, as far as you know, mental wellness? 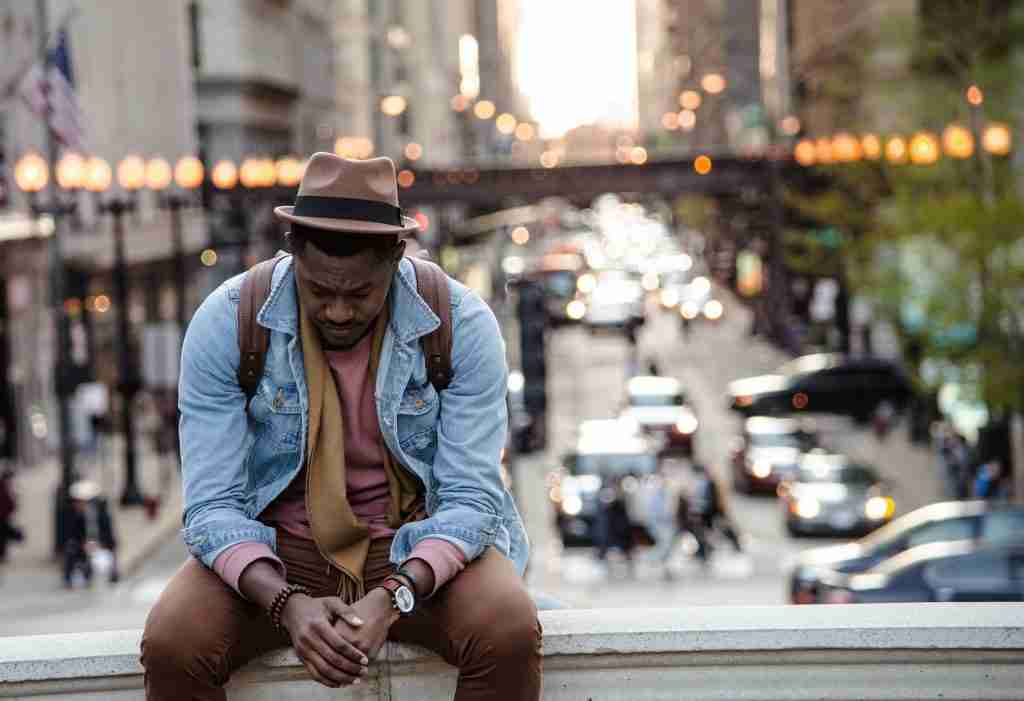 Speaker 2 – Well, I think, especially for mental health awareness month, which we’re in in May, it really brings a lot more awareness to men’s mental health, and the perspective that really men like everyone else, including women struggle with mental health issues.

Speaker 1 – Do you think any of it is related to us being in quarantine for as long as we had and dealing with COVID? At all? What’s your take on it?

Speaker 2 – Well, I think with court with quarantine it, it allows people to kind of sit with themselves. And when we’re so busy running around doing all the things right? We tend to neglect our mental and our emotional state. And so when we have to slow down and be fully present with ourselves, then we have to deal with the things that we haven’t really dealt with in the past.

Speaker 1 – Yeah, I’m now I’m interested in a holistic health care perspective. What can we all learn from these scenarios?

Speaker 2 – So I think what we can learn specifically from let’s say, Will Smith, because they’re both different. Will Smith really was triggered by something in the past, right. And so he was triggered by words that Chris Rock said, and it really triggers that fight or flight response, that primitive response that we all have, a lot of us will either fight flight or freeze. In the case of Will Smith, he fought in the case of Chris Rock, he froze. And so that’s what we can glean from that perspective, at least with that particular case.

Speaker 1 – Okay, and then moving on to Johnny Depp. What’s your feedback on that?

Speaker 2 – So with Johnny Depp and again, similar to Will Smith, but different. He mentioned something in the case where he said, you know, he realised at a certain point that he was married to his mother and Johnny Depp experienced abuse in his childhood from the past are experienced adverse childhood experiences. And so he didn’t deal with that. And so a lot of times what happens is, if you don’t deal with those things from the past, mentally, as well as emotionally, you tend to normalise certain behaviours, certain relationships. And then in the case of Johnny Depp, when you don’t deal with your mental and emotional state, you tend to act out using drugs and alcohol to suppress unhealed emotions from the past. 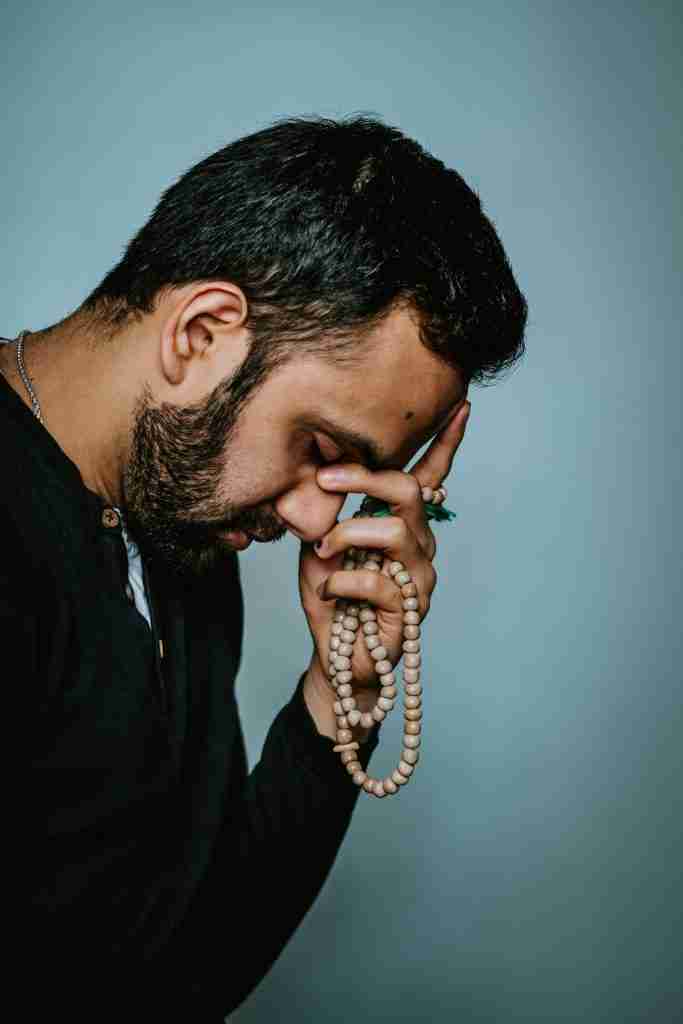 Speaker 1 – Right. And I just want to clarify, Johnny Depp hasn’t been charged with a crime, he’s facing a civil lawsuit, or a defamation case. So what are the viewers supposed to walk away with from these experiences that they see on television from celebrities?

Speaker 2 – Well, I think the first thing is, is to take celebrities off of a pedestal, because so often, we hold them to this much higher standard, that we think that they’re supposed to not be human and, and all actuality they are human. And then they have a huge opportunity to be able to teach us all, especially our men, right, because men to have a tendency to feel ashamed with their emotions, not deal with their emotions, suppress their emotions, because they want to be strong, perceived strong, or they want to be, you know, unstoppable, or whatever we’re all who knows. But the real reality is, is that we, as human beings must deal with our mental and our emotional health. Because if we don’t, it can lead to sabotage, like, for instance, relationships. And, you know, I mean, Will Smith was getting an award that evening for his work, and it was so clouded by the events that took place. So it shows that even with no matter what your status is, no matter how much money you make, no matter what professional athletes that you have, or even personal ones, if you don’t deal with your mental and emotional health and well being, it’s eventually going to catch up with you. 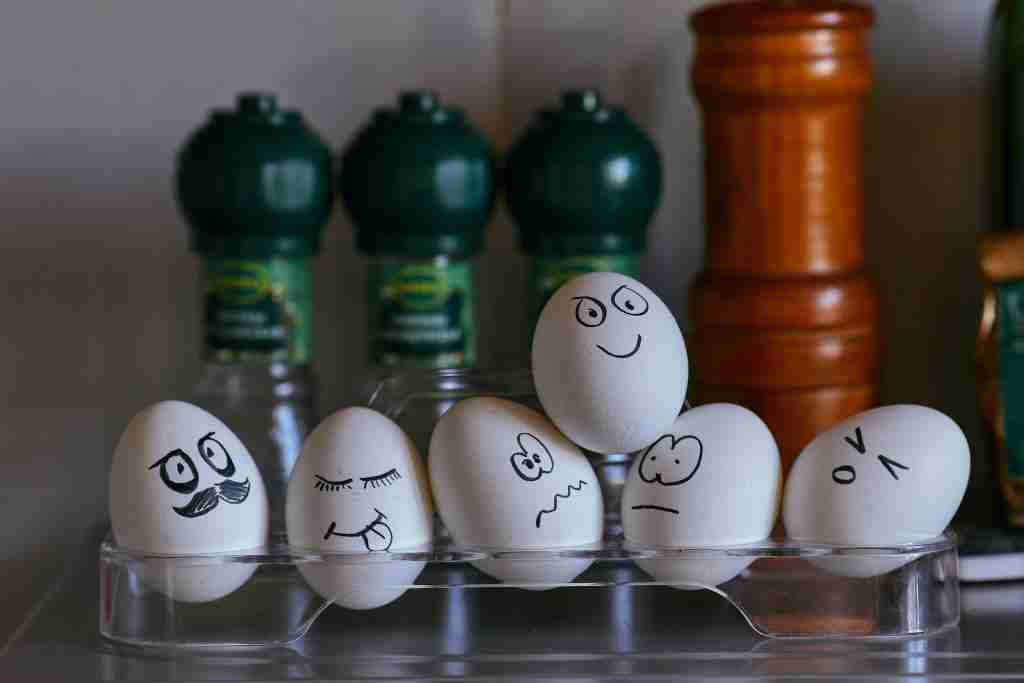 Speaker 1 – So if there are people out there that kind of want to go a step further and deeper, you’re offering some help, especially for men that you know, are dealing with mental health issues.

Speaker 2 – Yeah, so my, my practice is very unique. It’s not this traditional practice, you go, you sit down, you talk, it’s more, we’re doing a webinar where we kind of go into my perspective. So it’s really about teaching people, awareness, educating them, and then coaching them and teaching them practically what they can do step by step. It’s a very non judgmental, very loving or supportive atmosphere, and really just a really good space to talk. And so we’re hosting that free webinar. Anybody and everybody can come men especially are encouraged to attend. But of course women and and all people can come.

Speaker 1 – Alright, Dr. Erica Steele, thank you so much for this.

Speaker 2 – Awesome Thank you Miss. Thanks for having me sure