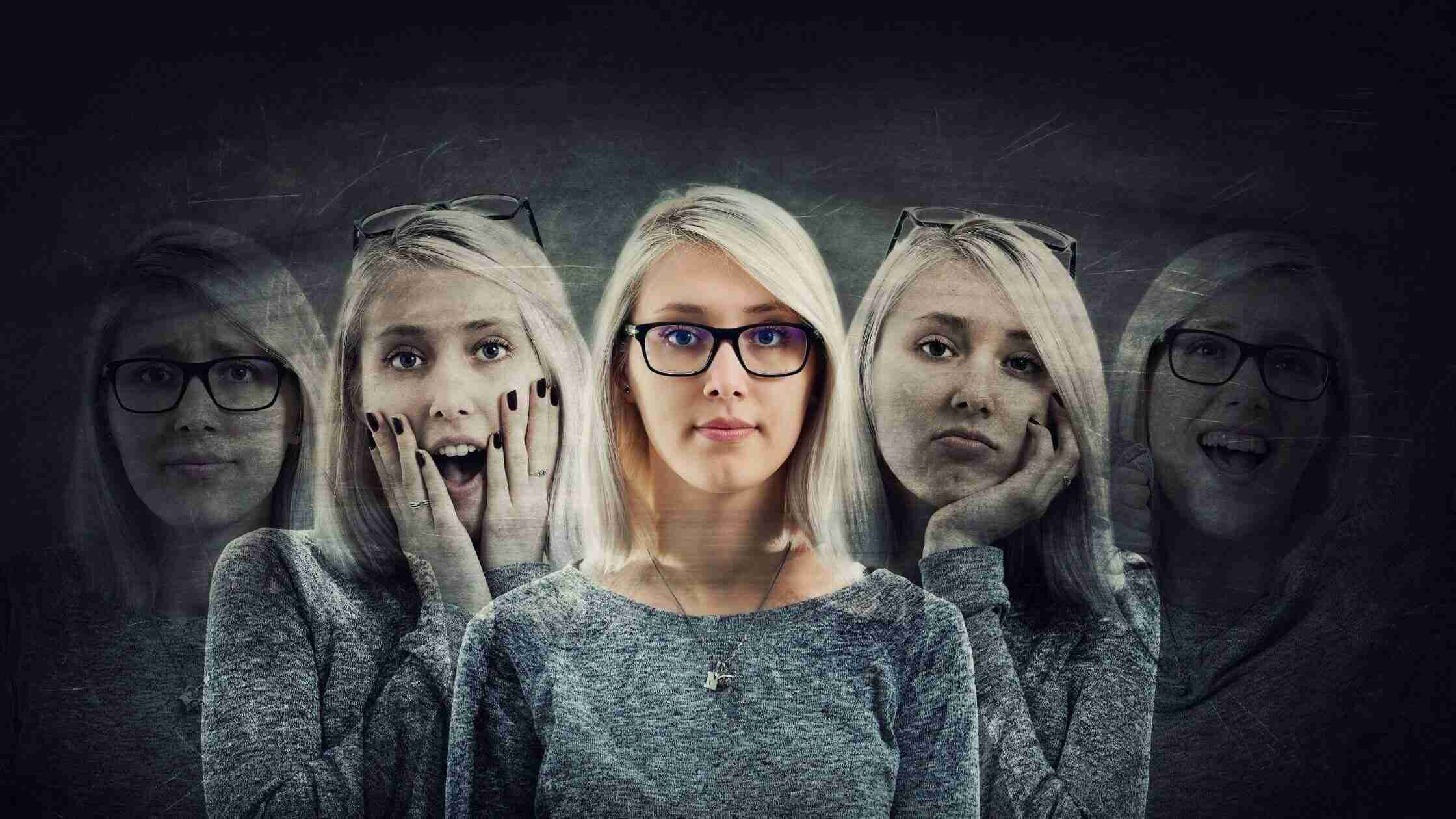 Have you ever felt gloomy, sad, and kind of depressed when the seasons change? Have you ever thought that there may be a reason for that? Perhaps you are experiencing seasonal affective disorder symptoms.

Seasonal Affective Disorder (SAD) is a type of depression that is related to the changing of the seasons.

This is the period between the beginning of autumn to the end of winter months for most people.

If you’ve never experienced it, you probably know someone that has. It is one of the most common types of depression, that is contributed to seasonal affective disorder.

In most cases, people fall under seasonal affective disorder umbrella from October to April, in other more minor cases from April to September.

Let’s point out the seasonal affective disorder symptoms, which in most cases are:

It may seem that some of these are just excuses to procrastinate and blame the “winter blues” for not wanting to go out of bed., but these are legitimate seasonal affective symptoms.

In more severe cases, there are even worse seasonal affective disorder symptoms, such as finding it hard to concentrate as well as having suicidal thoughts.

What can cause Seasonal Affective Disorder

Although there is no medical or professional conclusion on the actual cause, there are different opinions.

Your biological clock, or circadian rhythm, may be involved. For example, the reduced sunlight in the autumn-winter months may interfere with a person’s biological clock.

Lack of sunlight may also cause a drop in serotonin levels that may lead to depression.

The changing of the seasons could affect the melatonin levels in the body that play a major role in sleep patterns and mood.

A couple of unpopular opinions

Having a bipolar disease could possibly play a significant role in the development of seasonal affective disorder.

Professionals don’t place their chips on this theory because bipolar disease is, by itself, a clinical type of depression disease.

Last but not least, statistically, seasonal affective disorder occurs in people that live far from the equator.

This may be because of the longer summer days and decreased sunlight during the winter.

Regardless of how severe your specific case is, the matter shouldn’t be taken lightly, and you are best off finding means of treating the seasonal affective disorder symptoms.

Here are some of the best ways to do so:

Light therapy is the most famous treatment for seasonable affective disorder. It’s a bright light that people get exposed to every day during the light-deprived months.

Psychotherapy, also known as Cognitive behavioral therapy or “talk therapy”, is a type of therapy that helps people to cope with difficult situations.

It is considered that this type of therapy is more efficient when it comes to long-term effects. This is because its main objectives are to maintain a sane and safe environment for the recipient and get him out of the house.

And the most obvious way to go – vitamin D. Nutritional supplements of the vitamins could help improve the seasonal affective symptoms, however lab work is often needed to determine what is needed.

Although some specialists find it inefficient, especially compared to the other three options, it is still considered to be a way to go.

To Wrap It Up

Seasonal affective disorder, or SAD for short, is a type of depressive mood that occurs at the same time every year.

The seasonal changes are the primary contributor to this phenomenon because with shorter days comes less sunlight which can cause an imbalance in your brain chemicals like serotonin. However, there is hope.

There are things you can do to help alleviate these seasonal affective symptoms before they get worse.

Some helpful strategies include taking vitamins D3 and B complexes daily, drinking more water throughout the day, eating healthy foods, and exercising regularly.

However, remember that the most powerful tool to deal with this is to be cognitive about it!

You can consciously DECIDE to be stronger than your environment and that happens once you realize that you don’t HAVE TO follow the main sequence.

How to Calm Down Anxiety Attack

Are You Ready for Change? Here’s How You’ll Know!

How do doctors keep from getting sick?