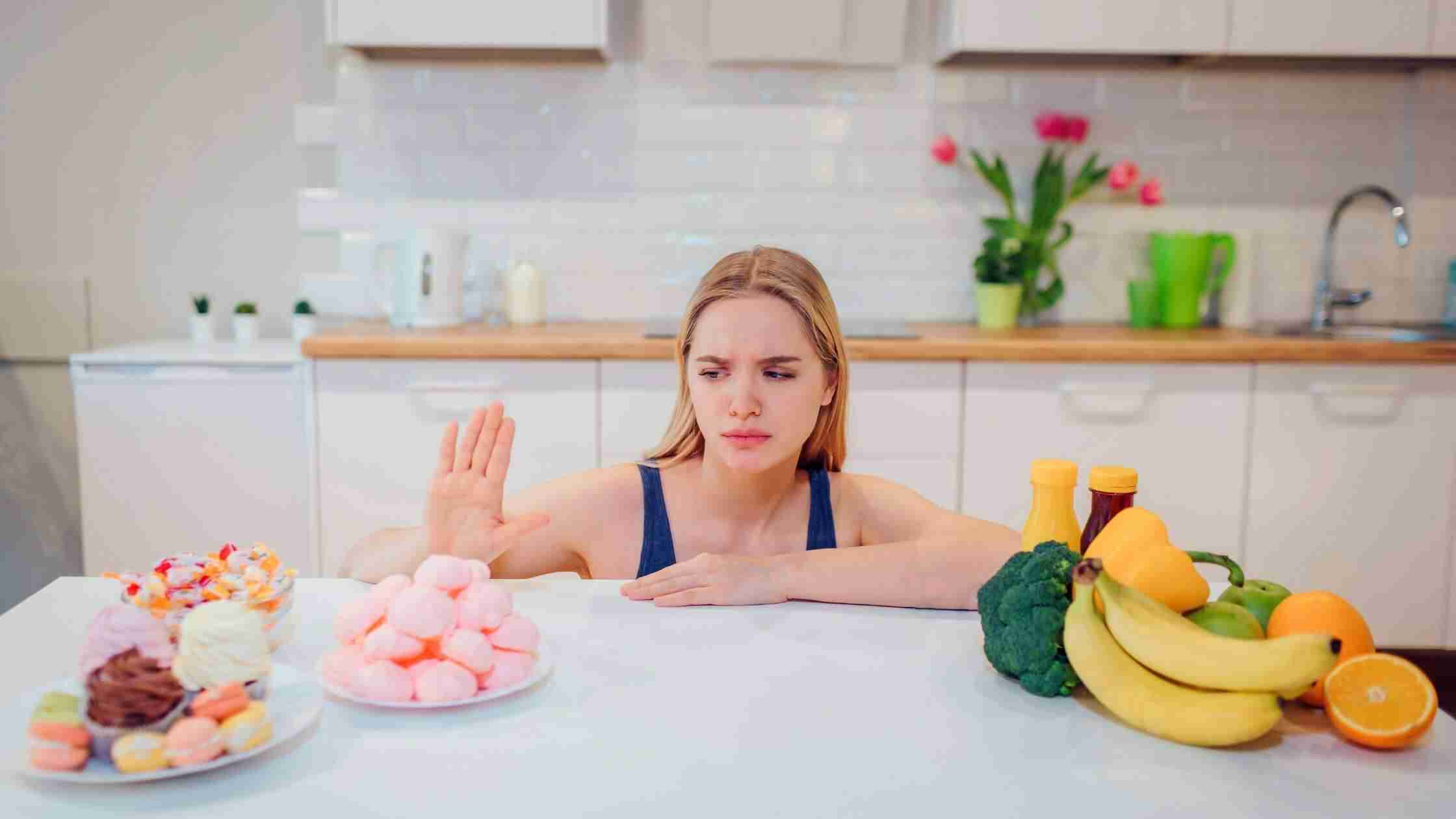 Rather than going around and around, I’m going to put it out there what most medics will tell you, that there’s no existing specific treatment that might treat Celiac illness. There’s no one medicine that can assist in removing the signs. There’s no one operation that can resolve the problem. There are foods to avoid with celiac disease.

Celiac disease is a gastrointestinal condition that is caused when you consume the protein gluten. What occurs is that gluten damages the villi inside the small intestinal tracts. The immune system starts attacking and damaging your gut when you eat foods containing gluten, which is why knowing which foods to avoid with celiac disease is so important. Symptoms of Celiac Disease often includes severe cramps, stomach pains, bloating and diarrhea.

The illness was previously believed as a condition just affecting individuals in Europe. Recent research studies have revealed that the disease is not dependent on age and/or ethnicity.

Those with celiac disease need to develop an understanding that they may need to be on a lifelong gluten free diet because the swelling of the small intestines can be set off again and again. Sometimes, although rarely however, people do develop the tolerance for gluten at a later date but to make a dedication to a lifestyle modification including strict adherence to foods to avoid with celiac disease is probably the best route. This is certainly needed to be devoid of the symptoms of the illness in the first instance.

Foods to avoid with celiac disease  include foods which contain, are made with, and/or have been prepared from wheat, oats, barley, rye, including farina, gram flour, semolina, durum wheat, couscous and spelt. This means reading carefully all food labels and making certain that the food you will be getting from the supermarket shelves are gluten free. Thankfully, there are many items today which are gluten free. You can come up with many amazing and tasty alternative meals. If you would like a definitive list we have a free Gluten Free Course with recipes, please click here (we need to set up an Contact Form and Email with link)

As a side Note – let’s go back to oats. ‘Oats?’  I hear you cry, ‘Don’t contain gluten, do they?’ Well no they don’t, so you would be right about that. Oats actually do not contain gluten but according to the NHS, many people avoid eating them as they can become contaminated with other cereals that do contain gluten, especially if the oats are prepared or packaged in the same facility – (nhs).

OK so if you want to have oats as one of the foods to avoid with celiac disease ensure that you do source gluten free labelled oats just to be safe. Ok now that sorted, let’s move on.

Aside from the grains, you need to eliminate beer and alcohol items which are some  of the foods to avoid in celiac disease. Food made from wild rice syrup, cake flour, and caramel can also trigger the disease as well as inflammation. Anything creamed or breaded, that includes veggies. Fried chicken has actually been discovered to trigger the illness also.

Other foods to be mindful of consist of pastas, breads, salad dressings, gravies and sauces, soft cheeses, dips, stuffing’s, natural teas and even flavored coffees. It is specifically important that you seek advice from our practice to help you create a list of foods and drinks that you can and cannot consume. We have a plan that outlines all of the foods to avoid with celiac disease, along with meal plans.

This is truly the beginning treatment for celiac illness. The rest includes healing the digestive system. This may take several months to years depending on the quantity of damage triggered by the illness and the age of the individual. So please be patient and give yourself and your intestines, some love and some time 🙂

This post is for informational educational purposes only for those with symptoms of celiac disease.

How to boost your immune system naturally