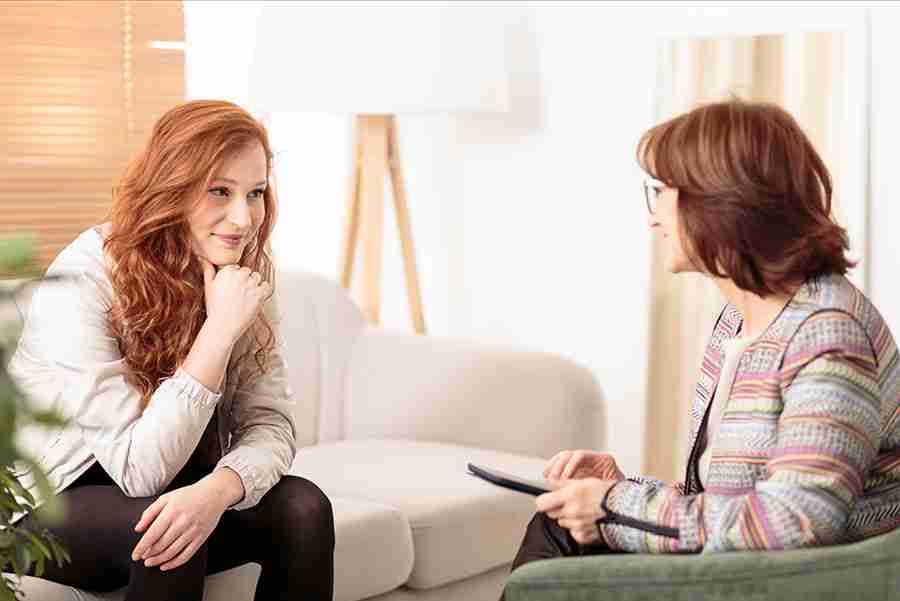 If you’ve been listening to the healthcare community intermittently recently, you may have heard the word holistic dropped every so often. A holistic care approach is a very distinct practice that allopathic providers are not trained in specifically. You might have heard it, but you may not have much of an idea of what it means and simply dismissed it as  jargon. The term is used to describe an approach of medicine that does not focus on diagnosing and treating a problem, but spreads out to encompass all aspects of the patient. Essentially, the holistic approach hopes not only to improve physical health, but also to bring a balance between the body, mind, and spirit to improve health in the long-term. As such, the holistic care approach also touches upon aspects such as lifestyle and social interactions. This healthcare philosophy can be applied to everything from pain relief to muscle training, from physical training to social skills.

The philosophy itself is neither new, nor Western in origin. Traditional Chinese Medicine, along with the offshoot systems in Japan and Korea, as well as the Indian Ayur Veda system are both holistic care approach. Essentially, both systems focus on correcting the physical and mental imbalances that cause problems in both the body and mind. This stands in contrast to Western medicine, where problems are taken as separate considerations from the general state of the body. For example, while a Western doctor who abides by Western medical philosophy might recommend mild doses of Tramadol for pain relief, a TCM practitioner or someone who believes in the holistic approach might be more inclined to ask the patient about things like his emotions or personal problems. This is done because it is believed that the body’s negative responses can be reflective of imbalances of the mind or spirit.

The main focus of most holistic care approach in healthcare systems, regardless of their country of origin, is to return the body to a state of balance. The body is generally viewed as a combination of different parts and elements, which come together harmoniously when a person is in imperfect health. An imbalance occurs when one of those aspects becomes greater than the others, which in turn is attributed to the physical ailment that a patient suffers. For example, if part A and part B are in equal amounts, then they counter each other and are in balance. However, if there is too much part B, then it may cause pain in the joints or limbs. In such a case, the best way to bring about pain relief would be to restore the balance between part A and B, either by reducing part B to part A’s level, or making part A equal part B.

The term holistic care approach  has been used to describe a number of alternative systems of medicine and health, such as the aforementioned TCM and Ayur Veda. On occasion, it has also been used to describe more modern systems that focus on natural cures and treatments. In more recent times, some doctors with Western training are employing the holistic approach in their diagnostic and treatment procedures, which is an approach that is welcomed among Western medicine practitioners in the Far East. This combination of two philosophies once seen as conflicting is not quite common, but is reportedly starting to catch on in Korea, China, Taiwan, and Japan.

Fairly recently, the holistic approach to healthcare has been thrown around by the medical community, but only a few laymen have any understanding of what it is. The holistic approach can be found in ancient medical systems in the East, where medicine focuses more on the patient and is less concerned with the symptoms. The approach can be applied to a number of things, such as pain relief, sexual health, and muscle fitness.