The proven research behind the infrared dry sauna 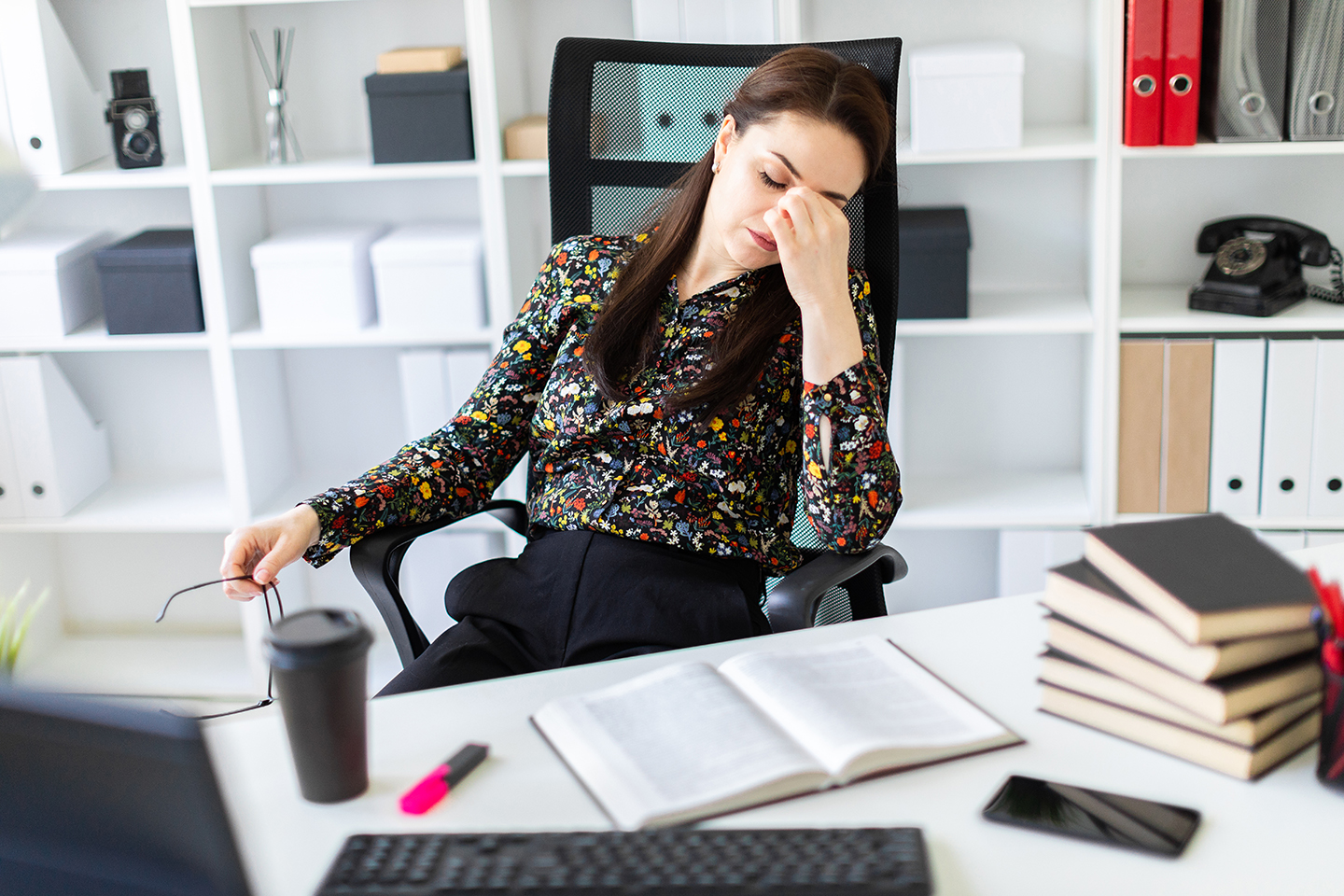